Stay Informed Get the latest information on COVID-19 relief programs and vaccination efforts Read On...

Create an Account - Increase your productivity, customize your experience, and engage in information you care about. 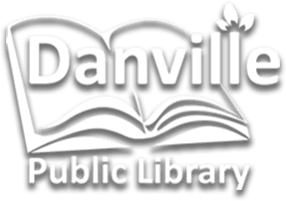 The library will serve all residents of the community and the public library system area. Service will not be denied or abridged because of religious, racial, social, economic, or political status; or because of mental, emotional, or physical condition; age; or orientation.

The use of the library may be denied for due cause. Such causes may be failure to return library materials or to pay penalties, destruction of library property, disturbance of other patrons, or any other illegal, disruptive, or objectionable conduct on library premises or any of those listed below:

A dismissal period may require written permission to return to the property.

Depending upon the circumstances of the dismissal, a patron may face a one-year ban after a first offense. The length of the suspension or ban is at the sole discretion of the Library Director with approval from the Director of Parks and Recreation.